VOCABERLIN is a musical non-profit fan club, founded by fans of various vocal synthesizers and their respective characters.
Our scene is interested in virtual singers, such as Hatsune Miku, IA, Yuzuki Yukari, and more, as well as in their music, their live concerts, their video games, and especially – the creators behind them!
Since the release of Hatsune Miku in 2007, vocal synthesis and virtual singers have not only become a very big part of the internet culture, but also a niche in the music industry.

In 2018, we found a way to bring this wonderful music scene from the internet into real life by founding a local fan club! VOCABERLIN was born!
Since then, we regularly organize free fan meetings in various Berliner venues! We also support conventions across Europe to create a giant hub, where fans of vocal synthesizers can come in touch with each other. We also invite local artists to perform for our visitors!

It’s not just Berlin! Thanks to our international community, we can forge relationships with other vocal synth fan projects across Germany and all over the globe!
Check this out! We are pursuing three goals – a local, a regional, and a global one!

We create an active local fan community in Berlin! This community serves as a platform for local artists to organize collaborations and make some awesome stuff together!
But most of the time, we just party hard! _へ__(‾◡◝ )>

We are working together with similar German organizations to provide interesting online content for our fans and to bring special guests to various events across Europe! That makes our scene more popular!
Also, we sometimes give away merchandise they sponsored us! :O

We develop relationships with other fan projects from all over the world to make vocal synthesis and virtual singers more famous worldwide – and to spread our idea of local fan clubs!
Wanna found your own local fan club? We’ve got you covered! 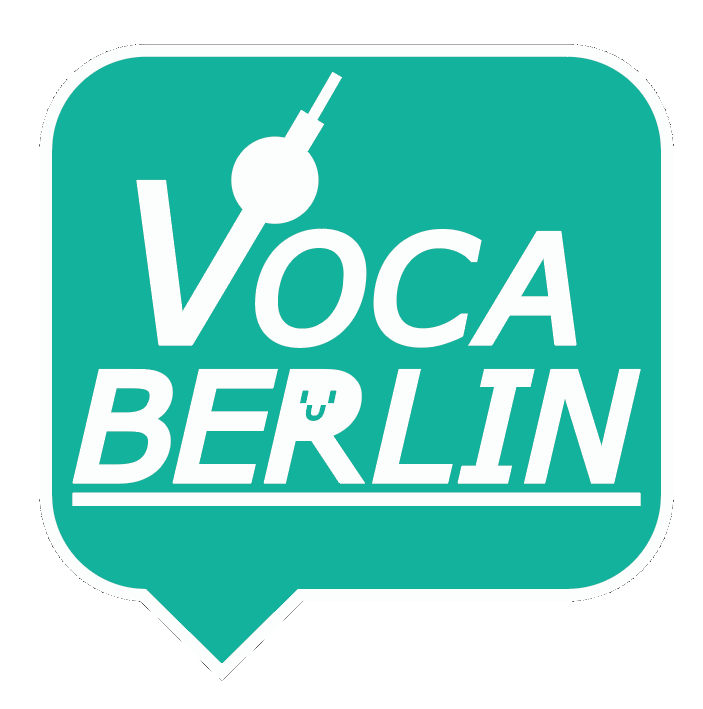